skip to main | skip to sidebar

Visit the new website, HALIFAXISBURNING.COM to keep up to date with the show! 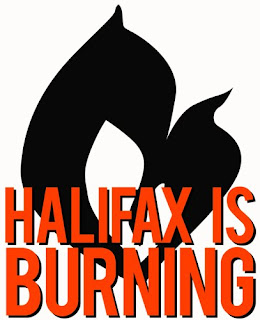 Posted by Trevor at 1:29 PM No comments: 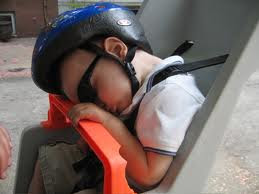 Well the Halifax Pop Explosion has come and gone for another year, and I am officially zonked. Saw some great music - over 30 bands in five days! - and I truly believe this was the best HPX yet.

This week's episode of Halifax revisited some of the best moments from the festival. Music journalist, rock n' roll singer and all around fun person Alison Lang stopped by the station and together we reveled in our Pop Explosion hang overs.

Have yourself a little listen! 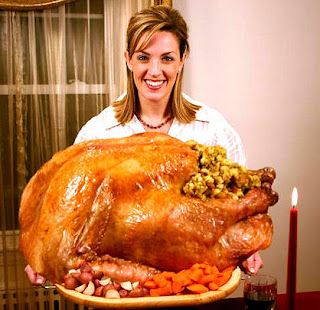 I hope you had your fill of turkey over the Thanksgiving long weekend. I prefer to think of this holiday as the most delicious of holidays. I was lucky enough to have THREE turkey dinners in as many days.

Coming back to the show after such a delicious break, I may have been a little slower due to an absurd amount of tryptophan and definitely a little fatter, but I was still able to bring you a cornucopia of great local music. 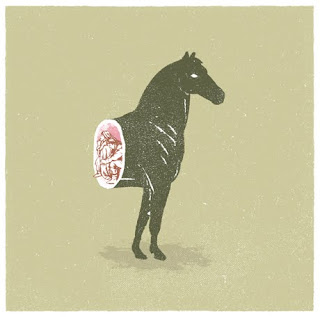 It's always a great occasion when a band stops by the CKDU studios for a live performance. This week, on the heels of the release of his new album Tonka War Cloud, Jon McKiel stopped by for a short set on Halifax Is Burning. Along with his wife, Klarka Weinwurm, Jon played a selection of songs from his forthcoming LP and a few newbies.

Catch both of them this weekend at Gus' Pub with Sackville's favorite son, Shotgun Jimmie. 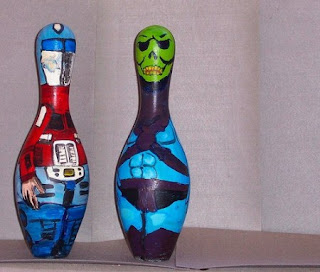 Don't forget, Halifax Is Bowling is less than a week a way! Tell your friends. Come on out and have some fun!

Played lots of new stuff on the show this week including brand new tracks from Jon McKiel, Rain Over St. Ambrose, Like A Motorcycle and Eliza & The Strange.

Halifax is heatin' up! 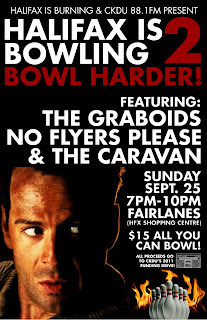 IT'S COMING! The second annual "Halifax Is Bowling" fundraiser for the CKDU funding drive. The poster above has all the pertinent info so please help spread the word. Join the Facebook group, get your Tweet on, call your grandma. Whatever it takes! Let's have some fun.

On this week's program I revealed the stellar lineup for Halifax Is Bowling and had a quick phone chat with Dale Boudreau of No Flyers Please.

TRACK LIST
The Space Age - Little City
Quaker Parents - Get In
Something Good - Quick Hands
Julie Doiron - I Woke Myself Up
Construction & Destruction - Bear
Moonsocket - Sprawl II (Mountains Beyond Mountains) [Arcade Fire cover]
Writer's Strike - Bad Time
AA Wallace - Shake It Out (Whaleskin Remix)
Southern Shores - Antibo
No Flyers Please - Dan Clahane
The Caravan - Alchemy
The Graboids - Not Going Out Tonight
Old and Weird - Feel No Threat
Robert Loveless - Different Song
The Lodge - Forget The Silence
The Space Age - That Song For Me
Posted by Trevor at 11:37 AM No comments: 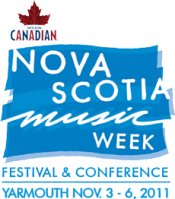 Well the verdict is in, and CKDU 88.1FM has picked up a total of THREE nominations for this year's Music Nova Scotia Awards: Community Presenter of the Year and Radio Station of the Year, plus Halifax Is Burning picked up a nomination for Radio Program Of The Year!

If you have a vote (or multiple votes) with Music Nova Scotia - I implore you to vote for CKDU and for this program.

As a way of celebrating the nominations on the program this week I busted out a couple celebration songs, plus a pack of songs about school for all those kids heading back to the academic halls.

It's a good ol' fashioned time, I swear. Check it out.